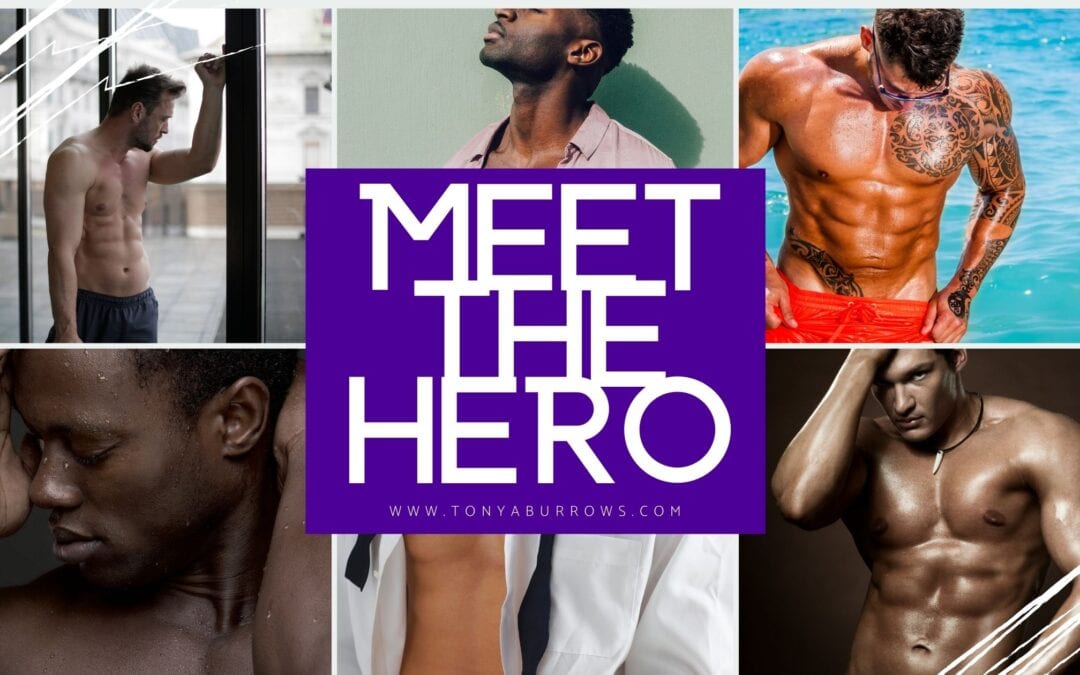 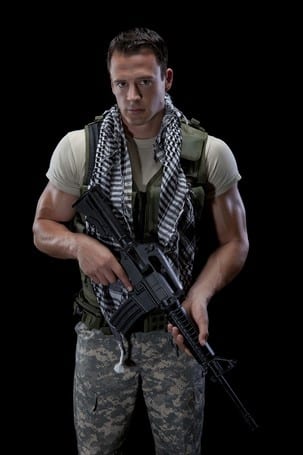 Random Fact: His younger brother, Raffi, is his hero.

The Woman Who Steals His Heart: Audrey Van Amee

Title of His Book: SEAL of Honor

Gabe has an innate need to fix problems and get results, but he never asks for help when he needs it. He’s organized to a fault and expects people to line up and follow him unquestioningly. He can be dominating and come on too strong. Because he has such a strong will, he’s considered inflexible, hence his nickname. He has little tolerance for mistakes and finds it easier to dole out orders than communicate. He’s extremely protective of what he considers “his.” 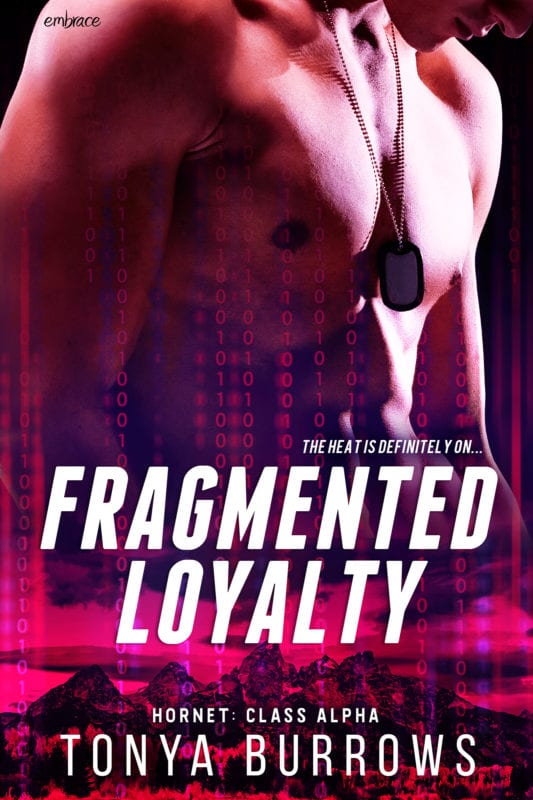