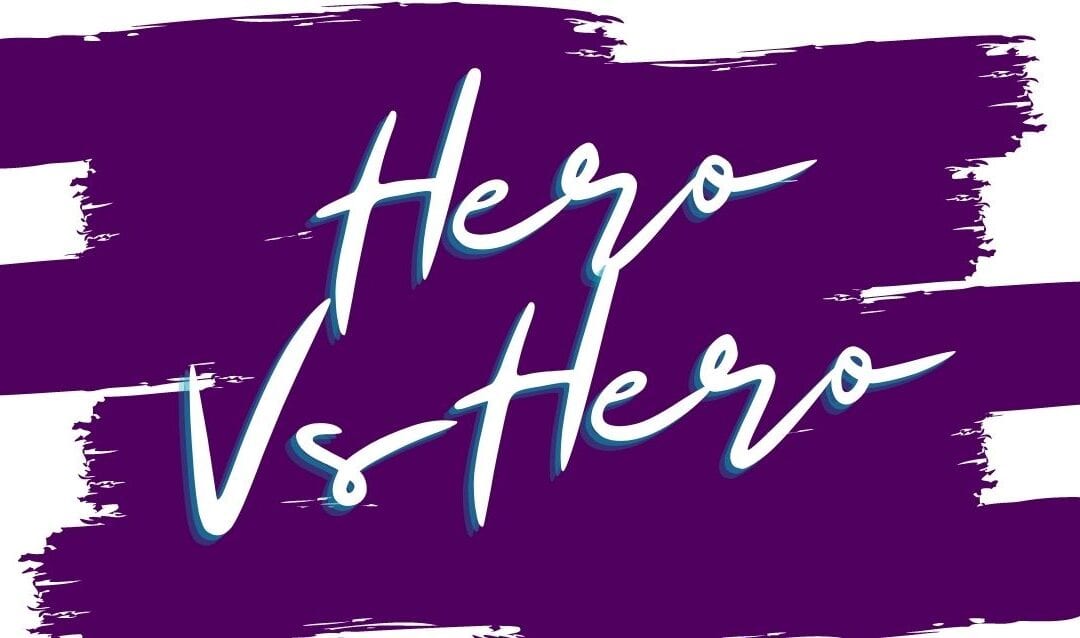 So, boys, let’s get right down to it, shall we? Why did you join the military? And what made you choose your branch?

GABE: Because my father’s an admiral, it was just a given fact I’d go into the Navy. He’d have skinned me if I’d gone to any other branch. And I knew I wanted to work among the best operatives in the world, so getting on a SEAL team was always my goal. I started conditioning myself for BUD/S before I even hit high school.

JUDE: My oldest brother, Greer, pretty much raised me and the rest of my brothers after our parents died and decreed we were all getting a college education. The military was the only way we were gonna be able to afford that. Greer and Reece went Army, Vaughn went Navy, and Cam went Air Force. I figured why not make it a full set?

GABE: So you became one of Uncle Sam’s Misguided Children?

JUDE: Better than a squid.

GABE: Seems someone’s forgotten the Marines are a department of the Navy.

[They both stare at me like I sprouted a second head, then look at each other. Jude bursts out laughing. Gabe smirks.]

JUDE: [elbows Gabe in the side] She thinks it doesn’t matter. Obviously, she’s never dated a Marine.

GABE: That’s because she has some sense.

O-kay. Moving right along now. You both left the military as fairly high-ranking officers. Why not stay on and make it your career?

GABE: That was my plan but… [He taps the head of the cane leaning against his chair.] I was in a car accident and had to take a medical retirement. I was no good to them with a bum foot.

JUDE: My time came up. It was either give them another four years or call it quits. I called it quits. [He shrugs, then flashes his trademark grin.] I needed a change and figured my brothers could use another hand around the Wilde Security office.

Do either of you ever miss the military?

JUDE: Nope. I like working with my brothers. Well, mostly. I definitely like being able to go home to my Libby every night. [He wiggles his eyebrows at me.]

GABE: [after a long moment] Not that long ago, I would have said yes. But no, I don’t miss it. I have a good team now and they’re getting better every day. And Audrey. If I had stayed with the Navy, I wouldn’t have her and my life would be really damn colorless.

Ah, yes. Let’s talk about your leading ladies, Audrey and Libby. Tell me about the first time you met her. Was it love at first sight?

GABE: I wouldn’t call it love, no. But interest? Definitely. As hard as I tried to ignore it, there was an instant chemistry between us. But we were in a completely fubar situation. The first time I met her, she came running out of her brother’s apartment building like her ass was on fire and freaked when she ran into me. I had to keep her quiet, so I knocked her out.

GABE: [glaring] I didn’t have a choice.

JUDE: I bet she paid you back for that.

GABE: And then some. [He narrows his hazel eyes.] And you can’t talk, pal. You didn’t do much better the when you saw Libby again after eight years.

JUDE: Are you kidding? I was amazing. I swept her off her feet.

GABE: Your brother told me she punched you.

JUDE: [Scowls] Dammit, Vaughn. [His grin quickly returns] Okay, she did punch me and I one hundred percent deserved it. But that wasn’t the first time I saw her. The first time, I was in Officer Candidates School and her father was my instructor. I saw her having lunch with him one day and fell head over ass in love right then. Seriously, I was a goner the moment she walked into the restaurant in her strappy sundress and sandals.

What characteristic first drew you to your leading ladies?

GABE: What first drew me to Audrey? [He laughs.] The woman has spine. She was in a terrifying, impossible situation when we met and she handled it better than some of the guys I trained with would have. She amazed me. Still amazes me.

JUDE: I’m a sucker for a nice set of legs.

[Gabe and I both scowl at him.]

JUDE: What? It’s the truth. Libby had these gorgeous tanned legs in an itty-bitty sundress and I was a horny college kid with a handful of beers in me. Did you expect some deep, philosophical answer? [He hesitates, then sighs.] But when I met her again after not seeing her for eight years? It was the way she looked at me, all fire and indignation, right before she punched me. I knew right then that I still loved her and chased after her like a kicked puppy when she walked away. I couldn’t help myself. It was kind of embarrassing.

All right. Let’s get to the fun stuff now. Which is better, bed or shower?

JUDE: Shower. There’s something about the way the water slicks back Libby’s hair and streams down her body…it drives me insane. I can’t keep my hands off her.

GABE: Bed. The shower’s a good time, no doubt about it, but I like to take my time and explore every inch of Audrey’s body.

Whew. Lights on or off?

JUDE: On. Or off. Or in the daylight. Whatever makes Libby happy—I’m there to please.

GABE: On. I want to see all of my beautiful Audrey’s body as I make love to her.

Give me your favorite pick-up line.

GABE: I don’t do pick-up lines.

JUDE: Personally, I’ve always been partial to “Do you wash your pants in Windex? Because I can sure see myself in them.”

GABE: Are you serious? [He laughs and his smile is gorgeous!] Audrey would chew me up, spit me out, and then do a jig on my remains if I tried a line like that on her.

JUDE: [He gives a dreamy smile.] So would Libby. Man, I love that woman.

Well, there you have it, ladies. SEAL vs. Marine. Which one lights your flare? Tell me in the comments!

The Madness of Theo McCartan 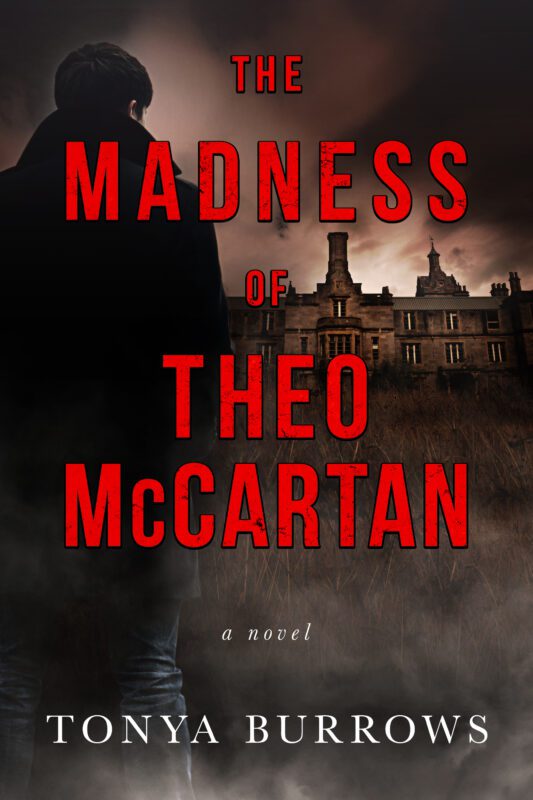