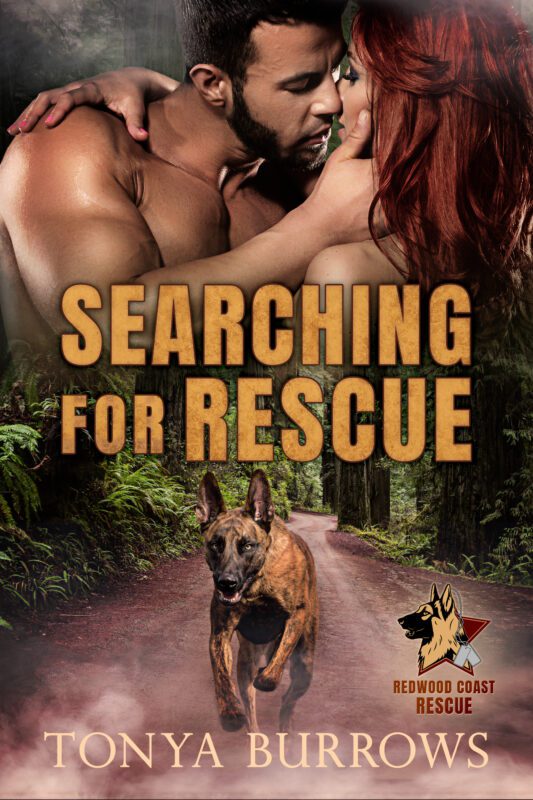 He has nothing to live for.

Zak Hendricks has a reputation—a black-ops soldier willing to take on the hardest, dirtiest, most suicidal missions. But when his final mission goes sideways, he's discharged back to his hometown of Steam Valley, CA, with half a leg and a bad attitude.

She has everything to fight for.

Dog trainer Anna Rawlings has done her level best to avoid Zak since he crushed her 17-year-old heart, but then he's court-ordered to enroll in her Paws for Vets program at Redwood Coast Rescue, and she has no choice but to help him. Because if she can't rehabilitate the town's most notorious bad boy, she'll lose her rescue to developers.

Can an unpredictable K9, marked for death, save them both?

Zak doesn't want a service animal any more than Ranger, a former military working dog, wants to become one, but when a killer targets Anna, they’ll have to rely on each other–and all of their military training–to keep her safe.

Searching for Rescue is the first book in the Redwood Coast Rescue romantic suspense series, but it can be read as a standalone. If you like broody, damaged former military men with quirky canine partners, and the kick-ass women who bring them to heel, then you’ll love this sizzling, action-packed adventure by Tonya Burrows! 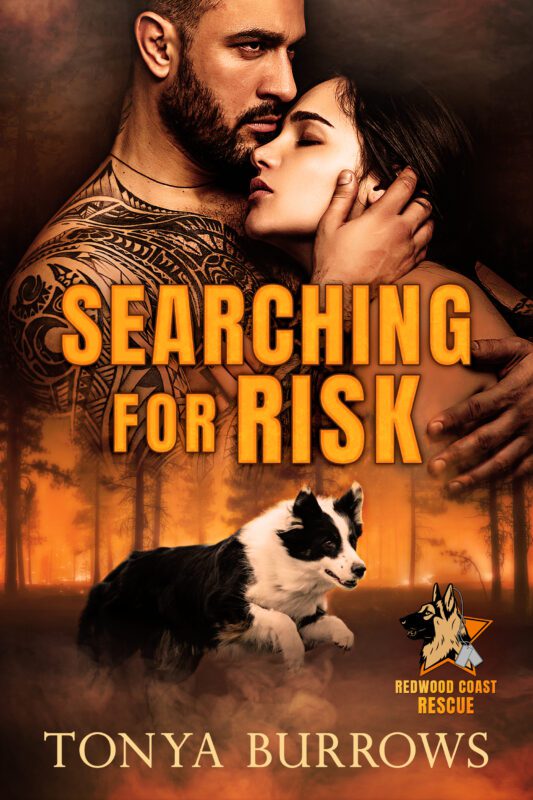 Sasha LeBlanc has a plan for everything. Become a veterinarian? Check. Build a thriving practice? Check. Settle down with a nice guy and have a perfect life? Not yet, but she has her heart set on the local sheriff, and Redwood Coast Rescue’s charity masquerade ball is the perfect opportunity to seduce him…

So why does she wake up with a tattooed former Marine in her bed instead?

After suffering a traumatic brain injury, Donovan Scott lived a scorched earth policy. He destroyed everything: his career, his relationships, and his body. He’s exactly the risky kind of man Sasha doesn’t want—and he’s the only man who has ever made her want so completely.

When an attack on Redwood Coast Rescue injures Donovan and his K9, Spirit, the team goes on the hunt to find the person responsible, and Sasha is left alone at base with the benched pair. Donovan is surly, with a hair-trigger temper, but his deep connection with his dog shows a soft heart under all that bad boy swagger. She can’t help but fall for the wounded warrior—but their budding relationship puts her directly in the destructive path of a serial arsonist who will not rest until Donovan and everything he loves burns to the ground.