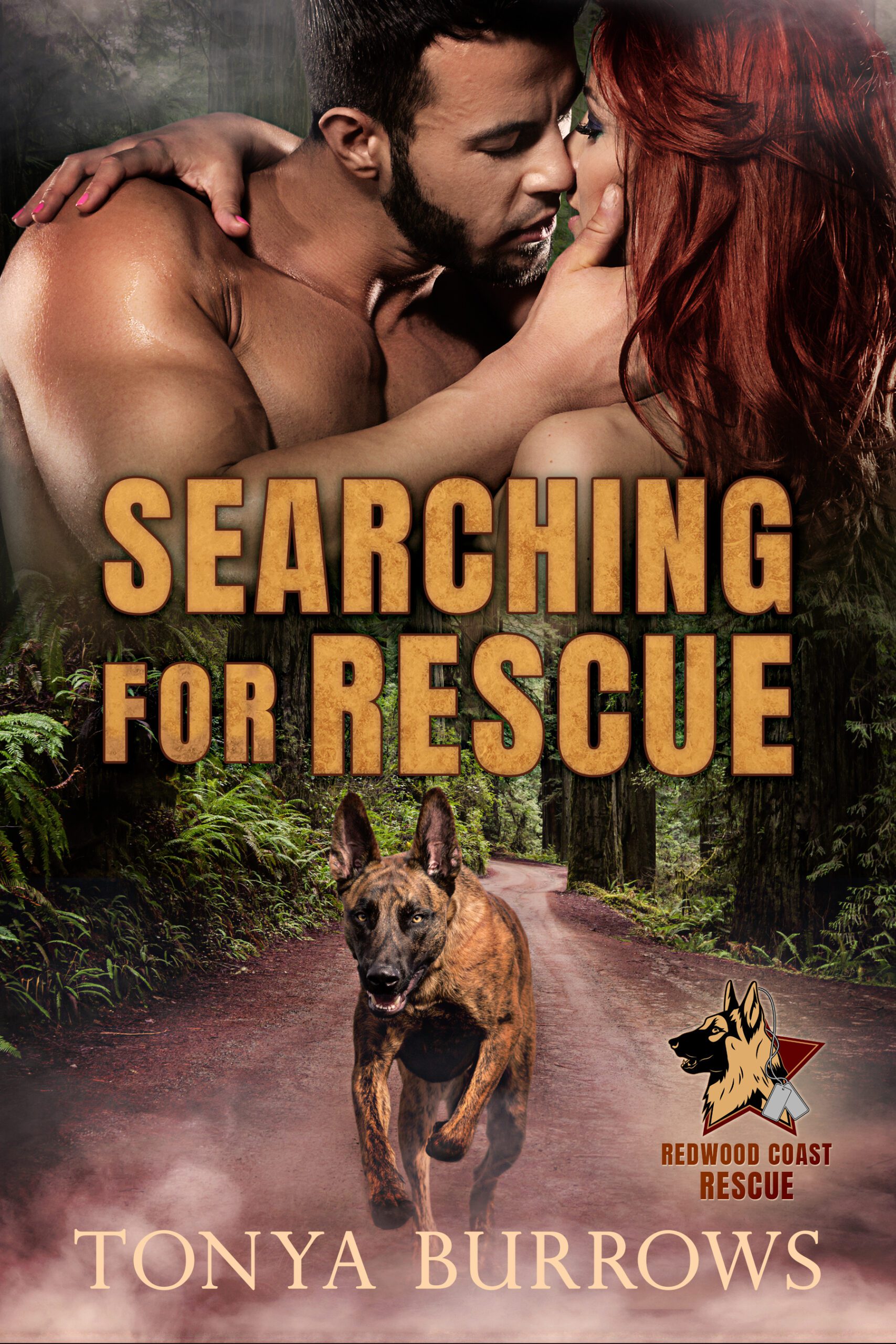 He has nothing to live for.

Zak Hendricks has a reputation—a black-ops soldier willing to take on the hardest, dirtiest, most suicidal missions. But when his final mission goes sideways, he’s discharged back to his hometown of Steam Valley, CA, with half a leg and a bad attitude.

She has everything to fight for.

Dog trainer Anna Rawlings has done her level best to avoid Zak since he crushed her teenage heart, but then he’s court-ordered to enroll in her Paws for Vets program at Redwood Coast Rescue, and she has no choice but to help him. Because if she can’t rehabilitate the town’s most notorious bad boy, she’ll lose everything she’s worked so hard to build.

Can an unpredictable K9, marked for death, rescue them both?

Zak doesn’t want a service animal any more than Ranger, a former military working dog, wants to become one, but they both love Anna and she’s landed in the crosshairs of an obsessive killer. Now, to keep her safe, the damaged soldier and unruly K9 have to learn to trust each other–and the entire Redwood Coast Rescue team.

Searching for Rescue is the first book in the Redwood Coast Rescue romantic suspense series, but it can be read as a standalone. If you like broody, damaged former military men with quirky canine partners, and the kick-ass women who bring them to heel, then you’ll love this sizzling, action-packed adventure by Tonya Burrows!

No one, and I mean no one, can write better adrenaline-fueled bad-assery than Tonya Burrows! 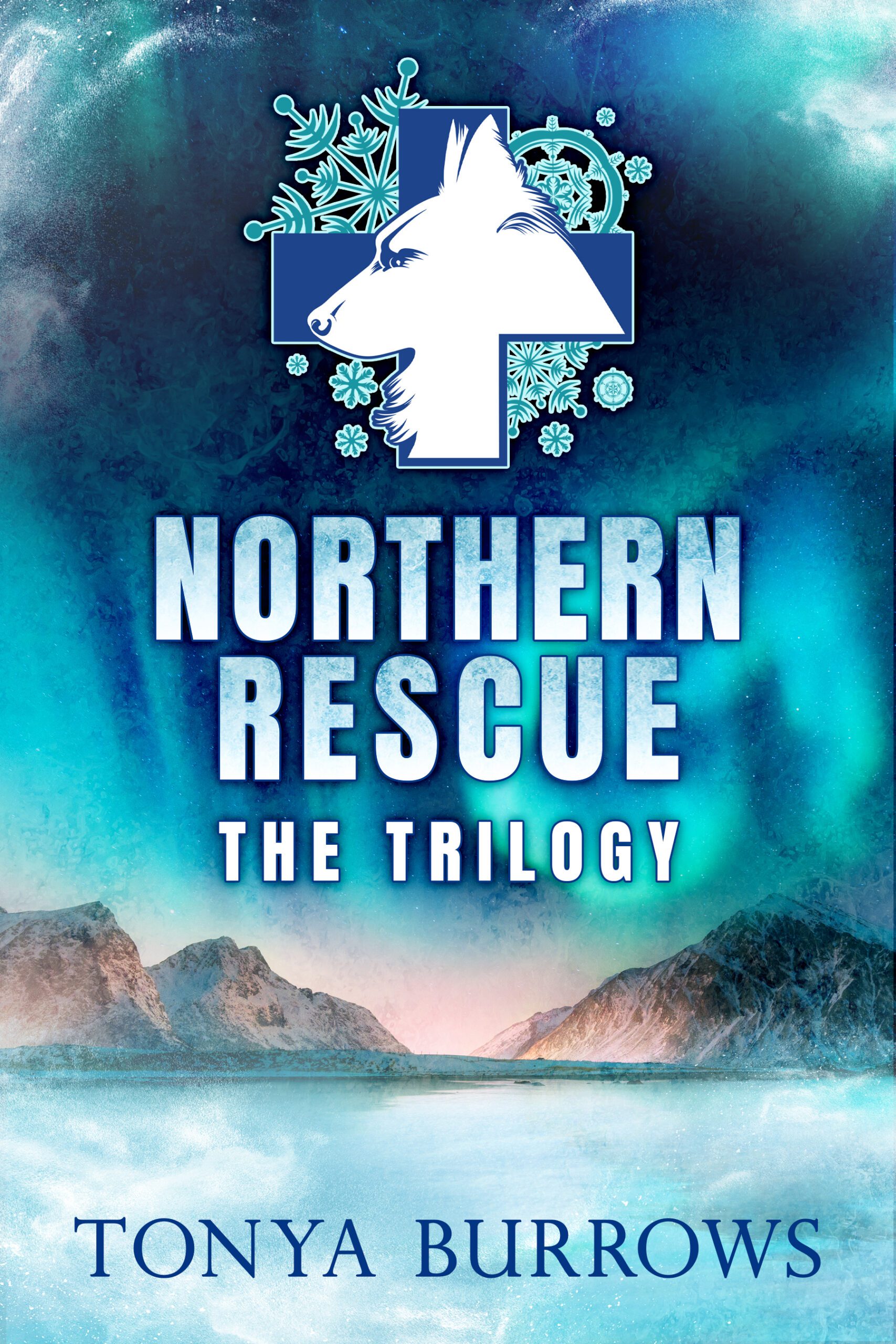 Get the entire trilogy in a box set! Download now for free with Kindle Unlimited. 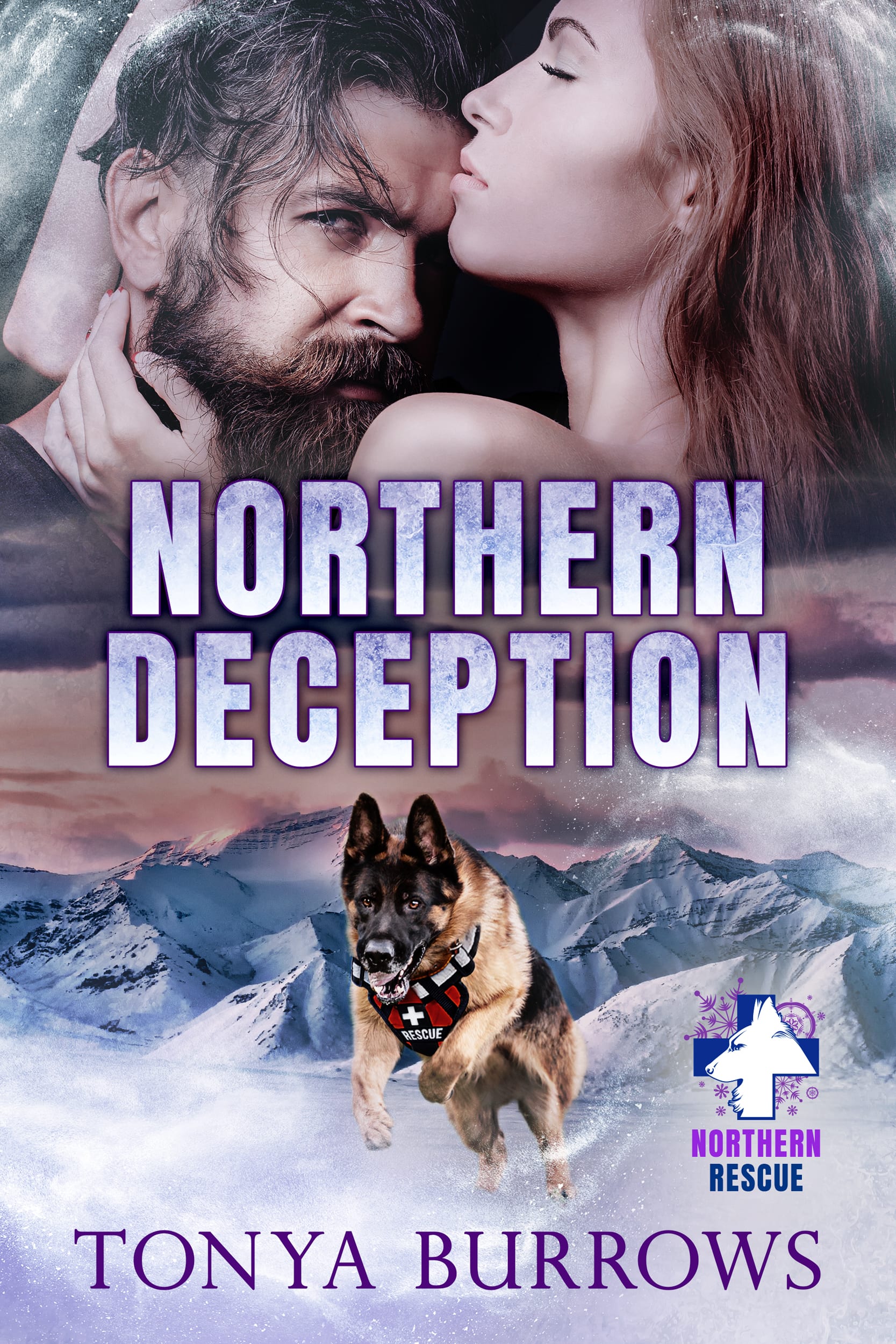 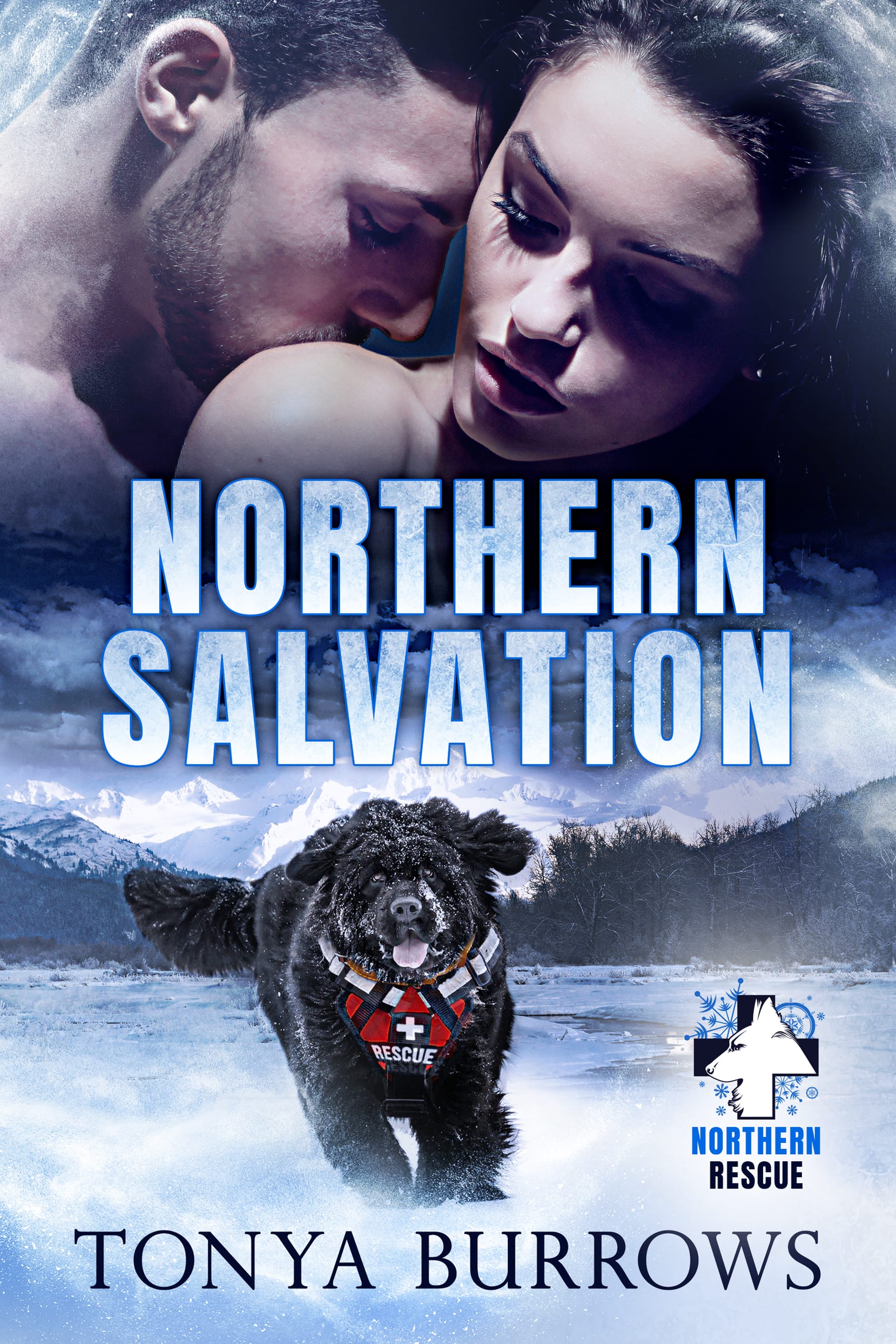 On the run from the FBI, Damian Hunter faces his demons with the help of Ruby Ootoova and her water recovery dog, Newt.

So a lot of you are wondering about Ian’s book…

END_OF_DOCUMENT_TOKEN_TO_BE_REPLACED

If you’re still having issues with Northern Salvation…

It's come to my attention that despite Amazon updating Northern Salvation, some people are still getting the version with missing chapters. This is frustrating because I've done everything possible to fix the issue, and it's showing up correctly on my end. Amazon asks...

END_OF_DOCUMENT_TOKEN_TO_BE_REPLACED

So... I accidentally uploaded a test file rather than the actual finished manuscript for Northern Salvation.  If you preordered, you only got a partial, unfinished manuscript. I've already uploaded the correct file and it’s now live. I asked Amazon to push it out to... 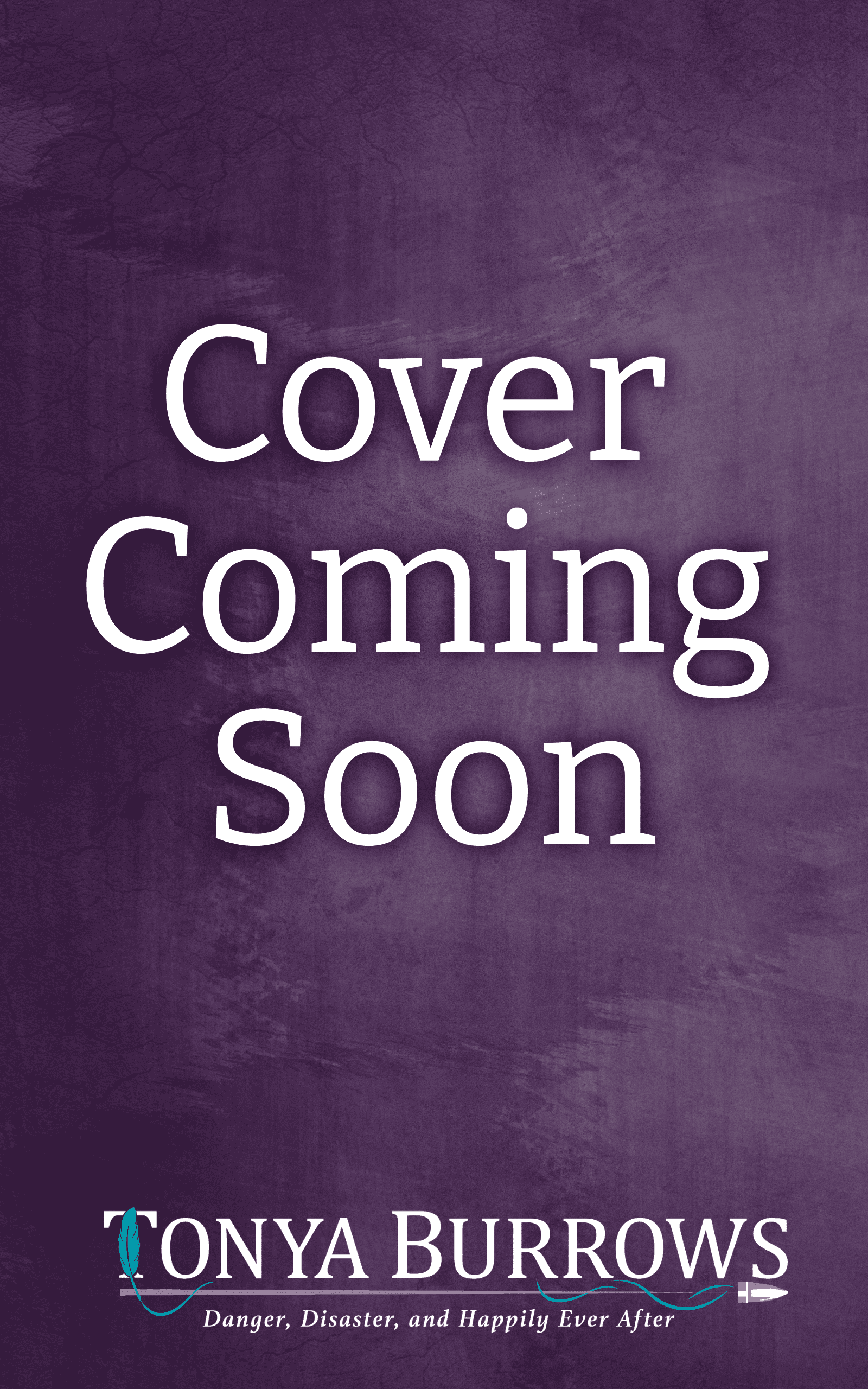 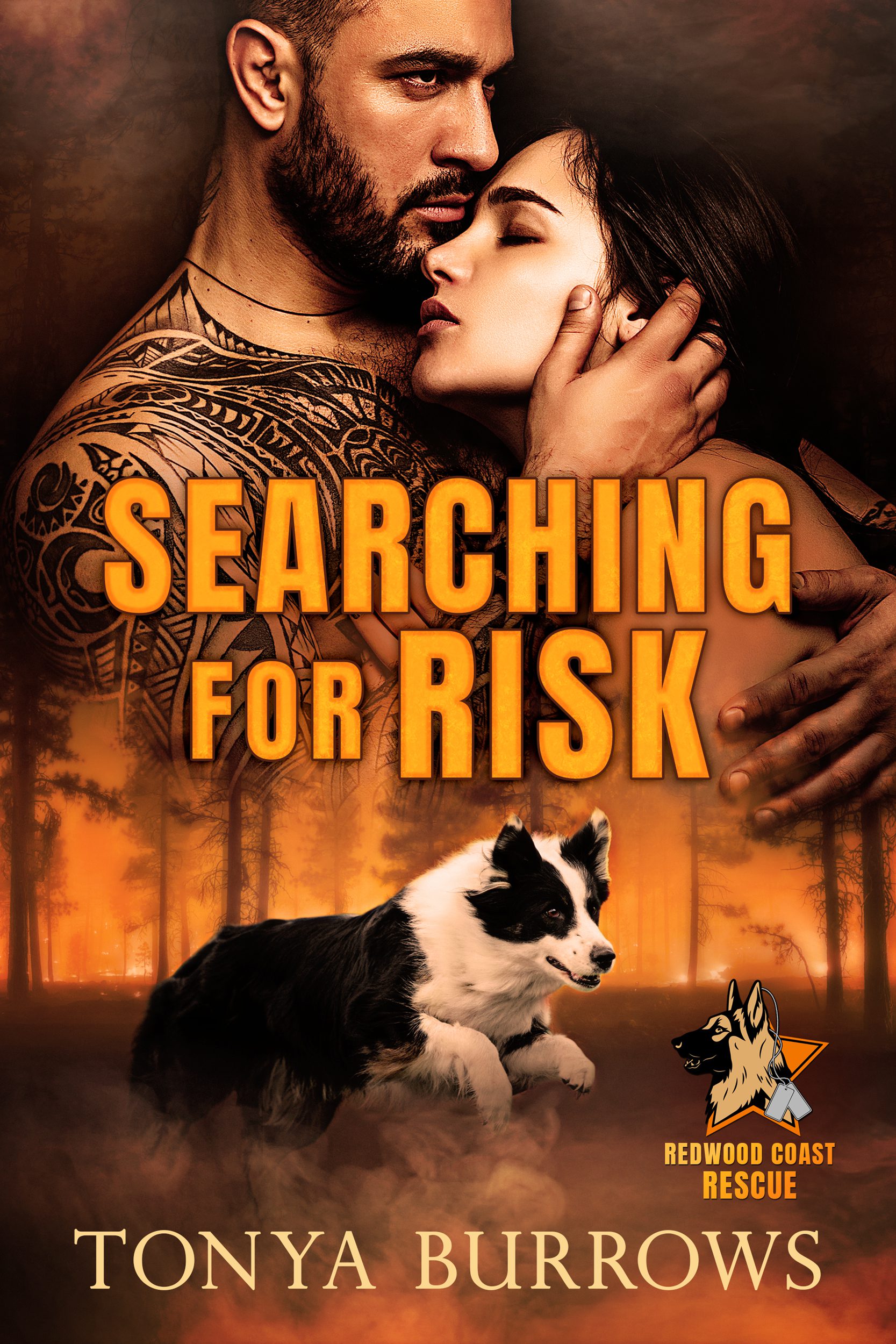 Former Marine Donovan Scott has a scorched earth policy. He destroys everything: his career, his relationships, and his body. Except the sweet, shy town veterinarian, Sasha LeBlanc, makes him want to reconsider burning everything to the ground… 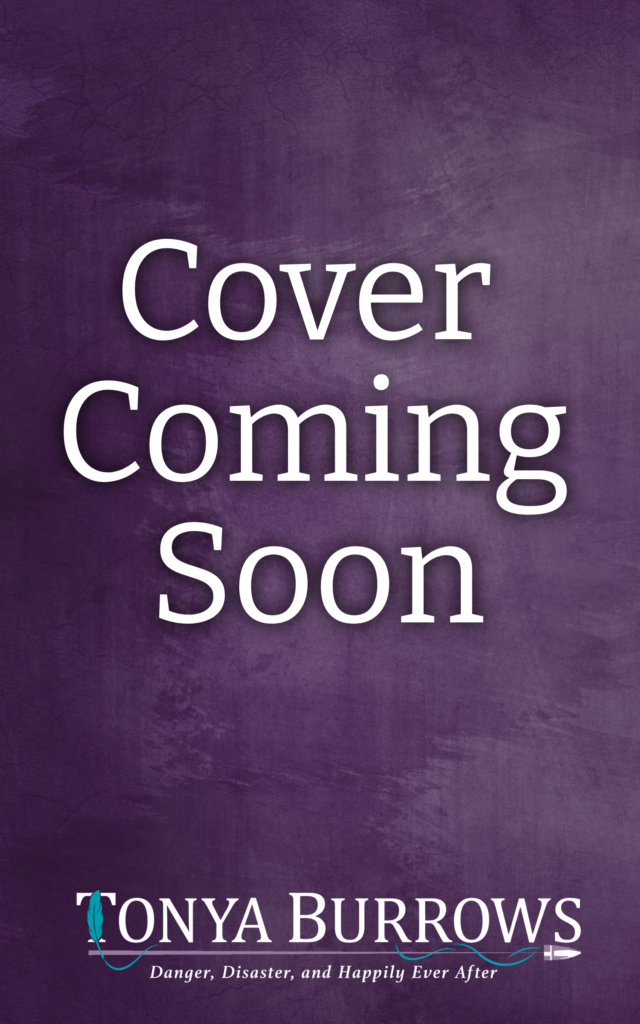 In the conclusion of the HORNET series, bomb tech Ian Reinhardt finally meets his match in mercenary Mercedes Raya.

Get a Free Book!

Subscribe to my newsletter for a free HORNET story, plus exclusive updates, giveaways, and more.